Non-Conventional Therapeutics (NCT) are those practices based on philosophical approaches different than conventional medicine and apply specific diagnostic processes and therapeutics of their own.

How to obtain a Professional License

Access to the following professions of Non-Conventional Therapies: acupuncture, phytotherapy, Chinese traditional medicine, naturopathy, osteopathy, chiropractic, depends on the degree in one of these areas obtained after a study cycle compatible with the requirements established, by order of the members of the Government responsible for Health and Education.

Get recognition to work in Portugal 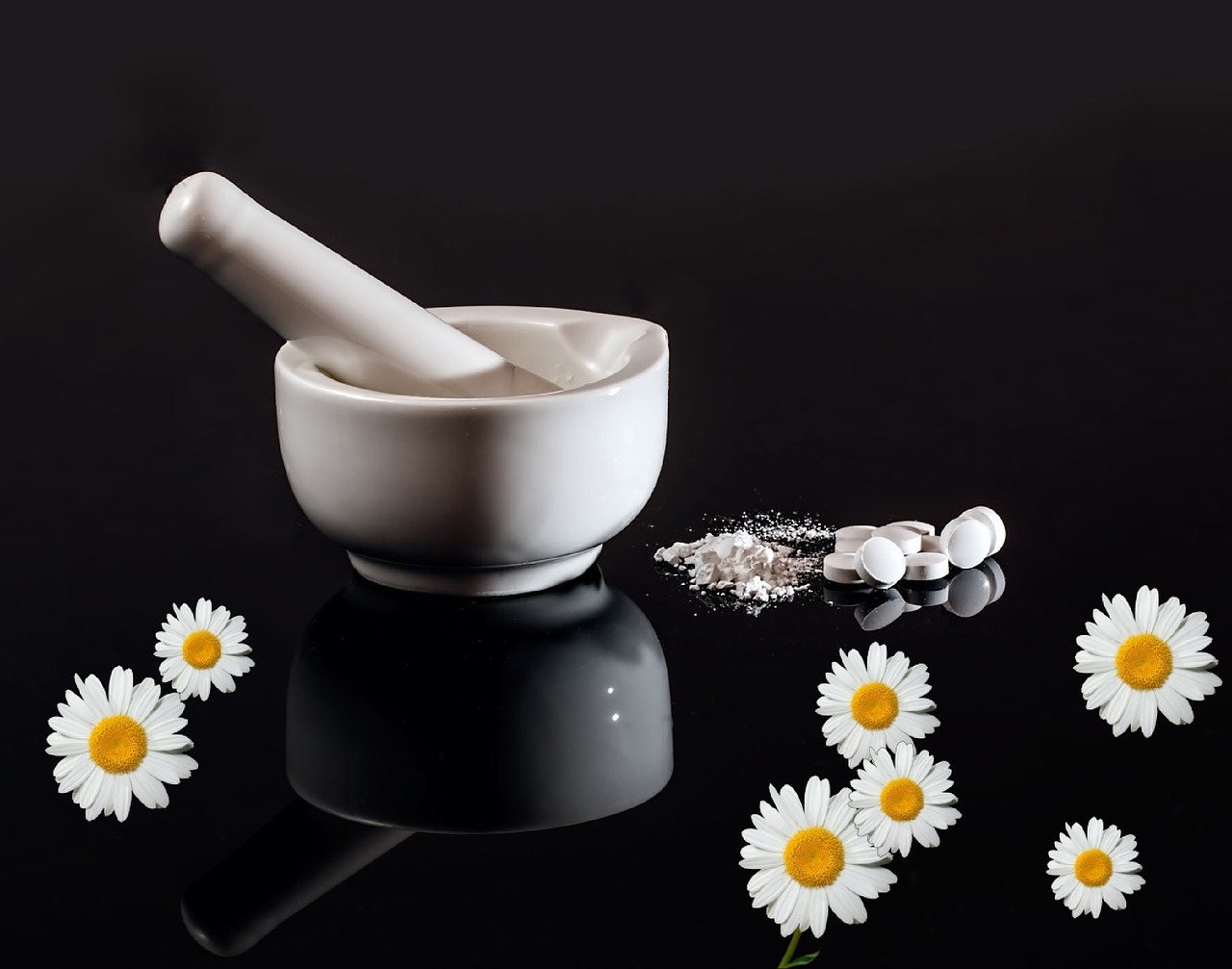